Shehnaaz Gill rose to prominence with her stint in Bigg Boss 13. She became a household name with her cute and bubbly personality. Her chemistry with Siddharth Shukla received love and support from fans all over India. Since then, she has starred in several blockbuster music videos and Punjabi movies. She has also made several guest appearances in reality shows and wholly transformed herself with a rigid fitness regime.

But do you know the story behind her success? From where did she begin, and how she has scaled such heights in the entertainment industry? Well, no need to search anymore, cause we have gathered everything there’s now to know about her. Keep scrolling to read about your favourite television personality.

Here’s everything you need to know about Shehnaaz Gill:

Shehnaaz Gill took birth in Punjab on 27th January 1994 or 1993. There is a bit of ambiguity surrounding her birth date, which has never been cleared by her team or any of her close relatives until now. A bubbly and energetic character from birth, Shehnaaz loved to participate in school drama and events. She studied at Dalhousie Hilltop School and later graduated in commerce from Lovely Professional University. In 2015, Shehnaaz Gill starred in a music video, Shiv Di Kitaab, to officially kick off her modelling career. She then starred in several music videos to become a household name in Punjab.

Her success in modelling opened up new career paths for her. Gill got cast as Sonia Khanna in her first Punjabi movie titled Sat Shri Akaal England. The film was released in 2017, and Shehnaaz Gill received positive responses from critics and audiences.

The success of Sat Shri Akaal England raised Shehnaaz Gill’s stature to that of a famous celebrity. She featured in more than 60 music videos between 2017 and 2018. Colours TV invited Shehnaaz Gill as a celebrity to participate in the 13th season of the popular reality show Bigg Boss. Shehnaaz had a bright stint in the Bigg Boss house as she became a fan favourite for her nonchalant and joyful personality. Show’s host Salman Khan gave her the nickname Punjab’s Katrina Kaif.

Shehnaaz trended almost every day on social media during her stay in the Bigg Boss house. Her dialogues, ‘Tuada Kutta Tommy Sada Kutta Kutta’ and ‘Kya Karu Main Mar Jaaun’, inspired thousands of reels. People also loved her chemistry with Siddharth Shukla and devised a popular hashtag called Sidnaaz to shower their love for the couple on social media platforms.

Shehnaaz finished as the second runner-up in Bigg Boss 13, and things changed dramatically for her. She started getting leading roles in music videos from famous Hindi musicians and received various guest invitations for several reality shows.

Shehnaaz Gill wholly transformed herself after BB 13 by following a strict diet plan. She surprised her fans by losing about 12kgs in just 6 months without any cruel gym routine. Netizens applauded her jaw-dropping transformation through various social media platforms.

When everything moved positively, Gill suddenly suffered a tragic fate in 2021 when Siddharth Shukla untimely passed away due to a cardiac arrest. However, she has endured the hardships with brilliant courage and determination to continue bringing out new content for her fans all over India.

Her movie Honsla Rakh opposite Diljit Dosanjh marked her new beginning in the industry as she continues to move towards the summit in her acting and music career. 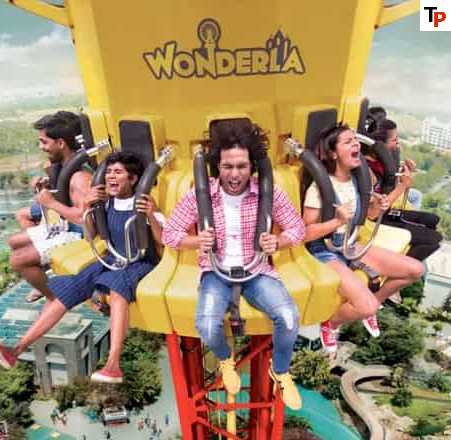 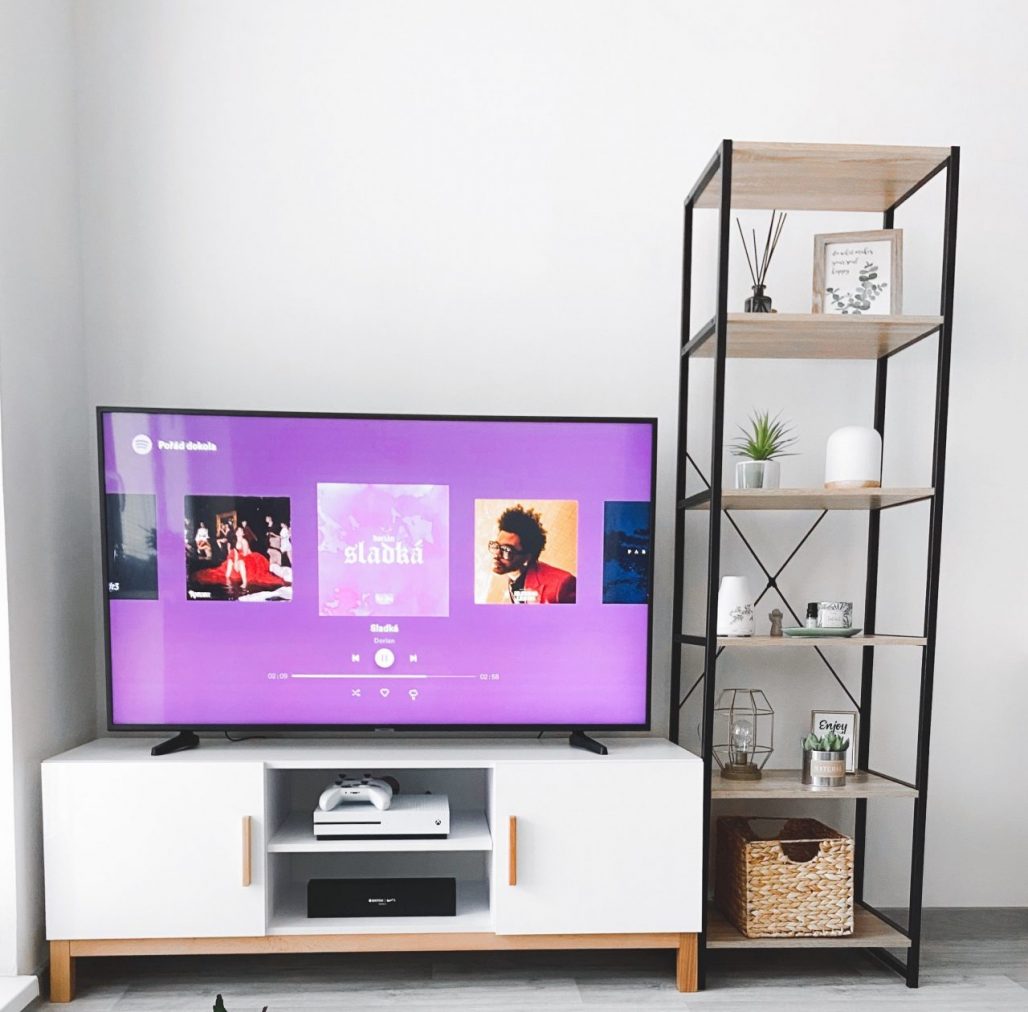 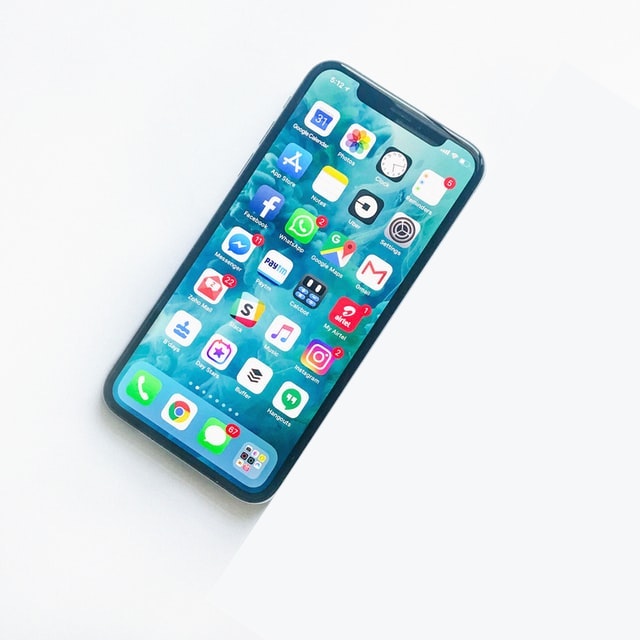