Surprising Health benefits and side effects of drinking Coffee !

Coffee is the number one drink that wakes up many blurry and woozy sleepwalkers every morning. It is a drink having  Surprising Health benefits and side effects . Caffeine, the major component in coffee, helps raise levels of energy. Moreover coffee has gained immense popularity because of the influence of foreign culture in India and the opening of various outlets of Starbucks, Costa Coffee, Tim Hortons, and many more. Ofcourse, as rightly stated, anything in excess can be harmful, so drinking too much coffee is not recommended, but it is claimed that drinking one cup each day has a beneficial impact. So, let us consider the health benefits of coffee.

Here are the numerous Health Benefits of Drinking Coffee: 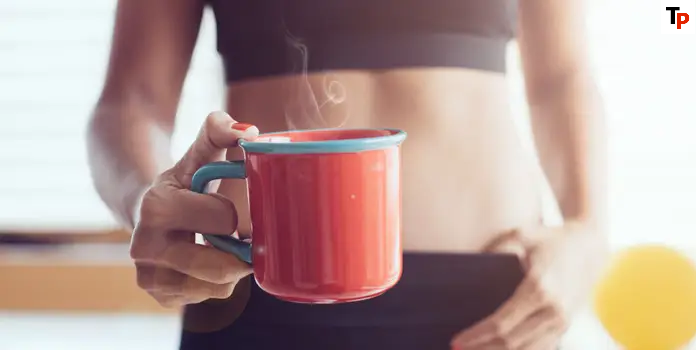 Caffeine is present in nearly all market fat loss products. It is one of the few natural chemicals that has been shown to help in fat burning. Further research reveals that caffeine can directly enhance the rate of burning calories. Additionally, a cup of freshly brewed espresso before a workout or any athletic activity, such as bicycling or long jogging, provides energy and boosts overall physical performance. Caffeine increases the number of fatty acids in the bloodstream, allowing the muscles to access and utilize the fats for power while saving the body’s little carbohydrate stores for later in the activity.

Coffee contains several antioxidants that shield cells from DNA (Deoxyribonucleic Acid) damage. This could reduce the risk of a variety of tumors, including colon cancer and carcinoma. Additionally, coffee provides several health benefits, including the reduction of the risk of liver illnesses such as cirrhosis, hepatic steatosis, and liver tumors. Caffeine may lessen the risk of gallstone development by keeping liver enzymes in a normal range. 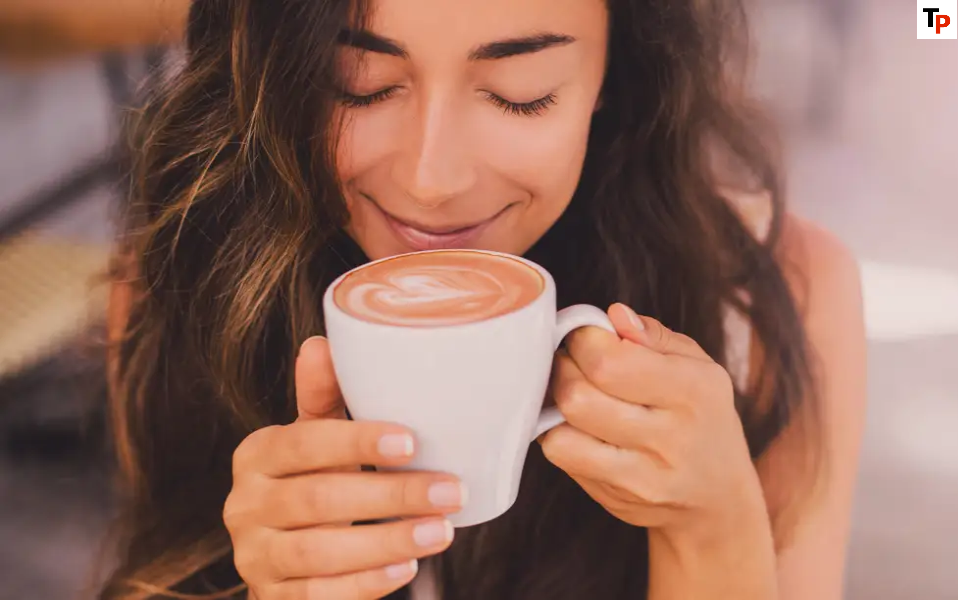 Coffee can increase energy while decreasing extreme tiredness. This is due to the presence of caffeine, a psychoactive booster. Caffeine has been demonstrated in studies to increase numerous elements of brain function, such as memory, temperament, attentiveness, metabolism, response time, and general behavioral and emotional health. 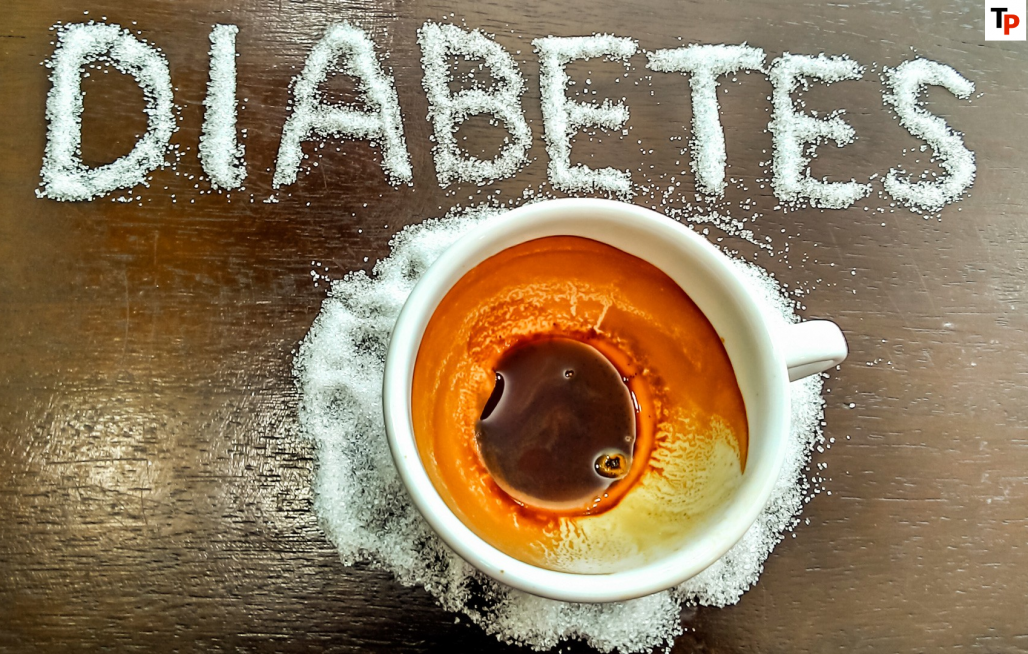 Coffee drinking may help to regulate blood sugar levels. People who consume coffee on a routine basis may have a lower probability of developing type-2 diabetes, which is one of the world’s major health problems.

Excess coffee intake may result in the following negative effects:

Coffee’s side effects can develop, especially with its excessive intake. But, some people may be naturally more sensitive to caffeine, and have negative effects at even lesser concentrations. Moreover, the amount of coffee you drink each day and whether you add cream, sugar, or milk determine whether it is healthy or not. 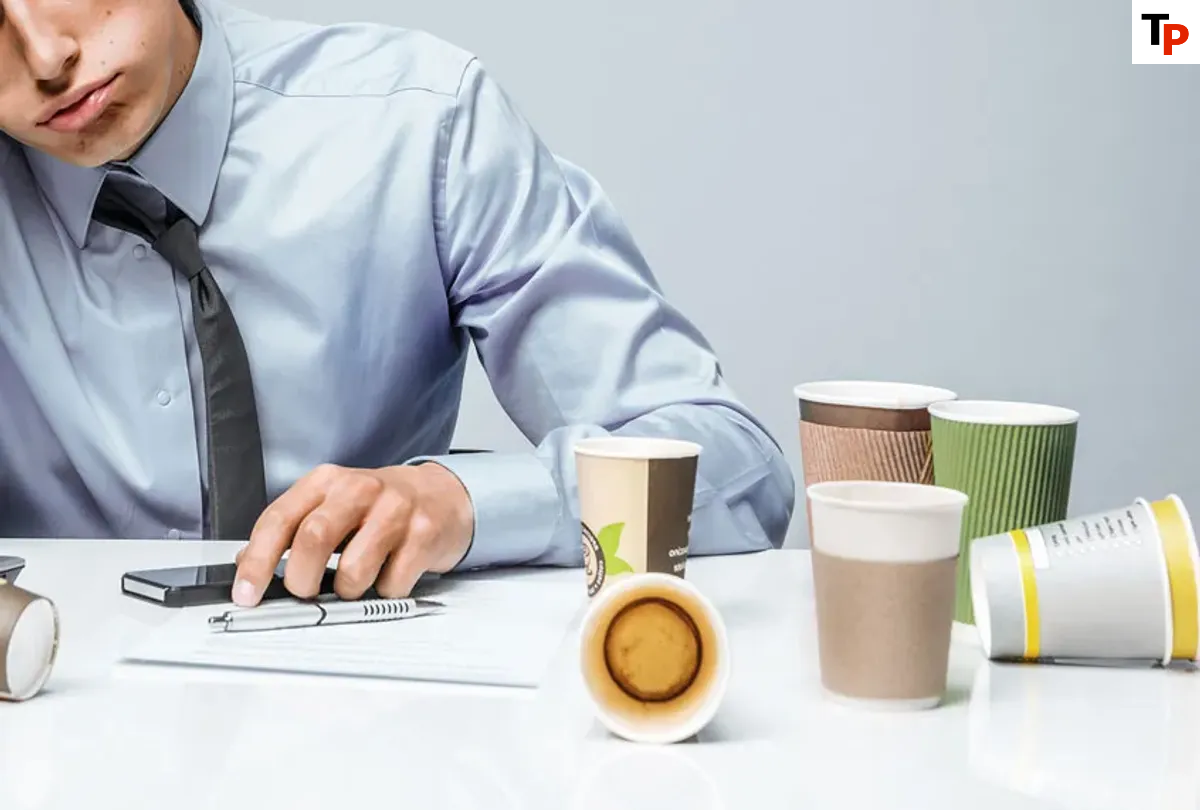 Excessive coffee consumption can have the unwelcome side effect of raising stress and restlessness. Too much-caffeinated coffee can cause an increase in heart rate, hypertension, and stress hormones, all of which will heighten the sense of anxiety.

Drinking more than three to five six-ounce cups of coffee a day can disturb your sleep routine and is a major cause of insomnia, which is an illness in which a person has trouble falling asleep or staying asleep for as much as required. 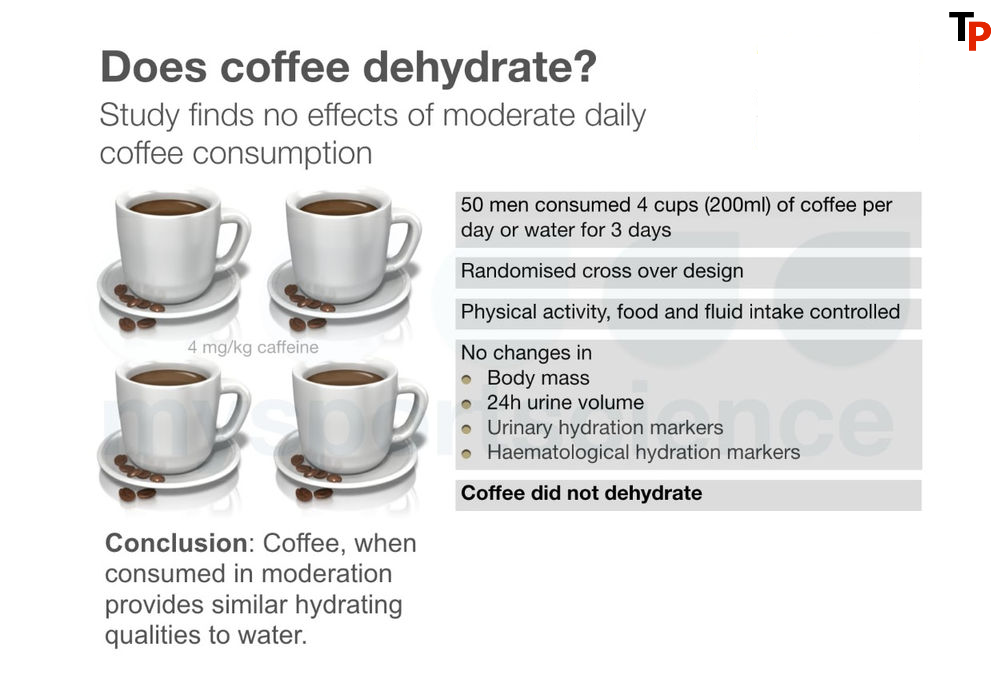 Caffeine dehydrates the body. When you drink more than three cups of coffee per day, you risk dehydration, which can cause early wrinkles and age spots. Dehydration can cause slow metabolism, weight gain, increased blood pressure, cardiovascular disease, inflammatory disorders, and other complications. 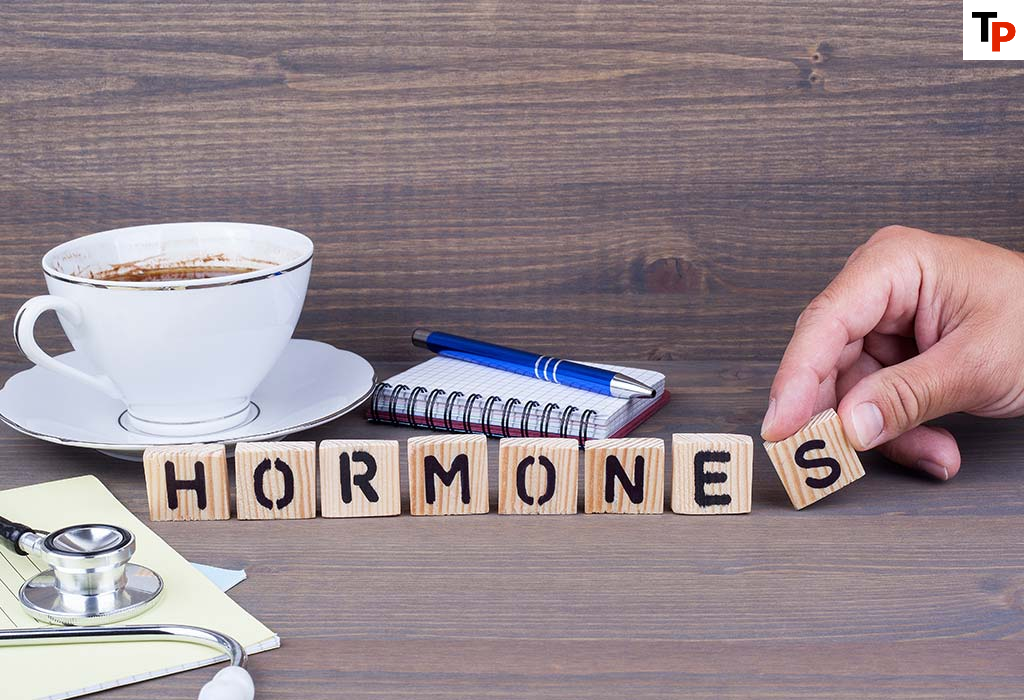 Caffeine consumption can raise the risk of cyst growth in the breasts and ovaries in women due to hormonal imbalance. Caffeine can increase the number of cysts in women who already have Ovarian Cysts or PCOS. So it should be taken seriously by the women and reduce their intake of coffee to appropriate levels.

Coffee is amongst the most loved beverages in the world, but its health benefits and negative impacts are not well known. The current article attempts to provide an update on the benefits of coffee drinking in healthcare while addressing its downsides incase of excess intake. However, as previously stated, coffee consumption can be extremely beneficial to your skin, mind, and body if consumed in moderation and the right balance. 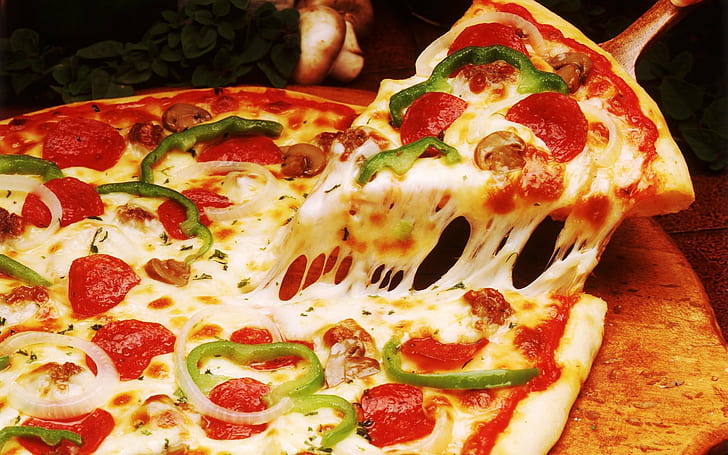 What makes pizza unhealthy for you? learn more 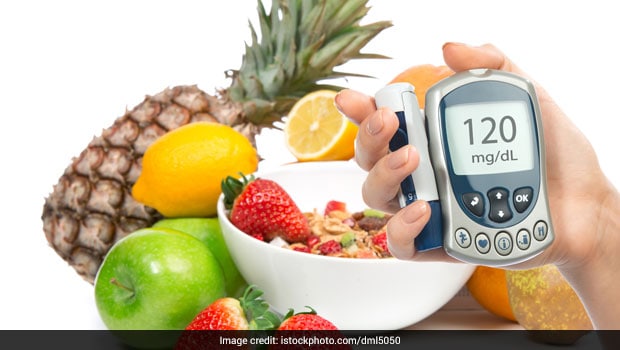 Top Pros and Cons of Eating Pineapple in Summer

8 health benefits of watermelon juice you should know

8 vegetarian foods that will help you to reduce weight instantly 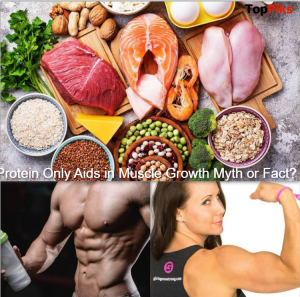